DCs Crack Down On Open Borewells In Punjab,45 Sealed Within Hours Of CM's Order 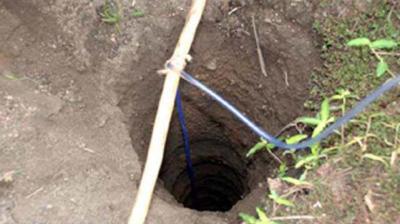 CHANDIGARH, JUNE 12: Within hours of CM  Amarinder Singh’s orders for closure of all open borewells in Punjab, as many as 45 such borewells have been sealed in a bid to prevent recurrence of the tragic incident in which a 2-year-old boy died after remaining inside a borewell for 108 hours. District Commissioners have submitted reports on the status of the borewells in their respective districts to the CM, who had sought details on open borewells, with directions for their immediate closure.

The reports indicate that of the 45 borewells sealed so far, 26 were located in Fatehgarh Sahib district - 13 each were found in Bassi Pathana and Khera blocks. Another eight were closed in Mansa district, three each in Patiala and Kapurthala, two in Gurdaspur district and one each in Ropar and Hoshiarpur districts. In Ropar, where 19 borewells were reported to be lying unattended, one has already been covered and the process to close the rest was on. 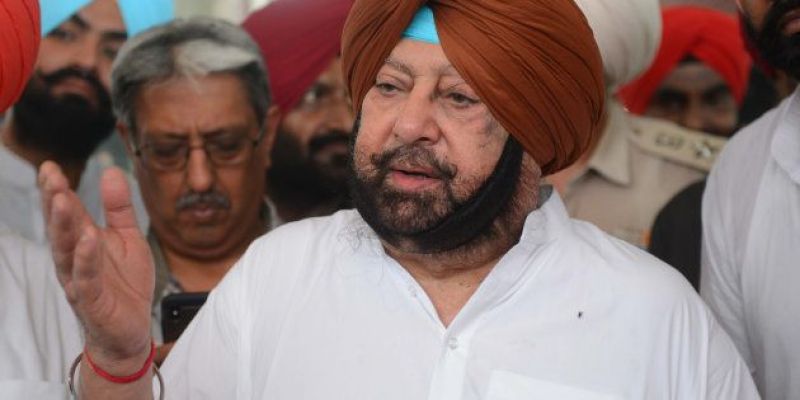 Incidentally, Ferozepur, Faridkot, Sri Muktsar Sahib, and Taran Taran districts were found free of any open borewells, according to an official spokesperson.

Taking serious note of the Suman incident in which 2-year-old Fatehveer had failed to survive his prolonged ordeal inside a borewell, the Chief Minister had, on Tuesday, also also asked the Disaster Management Group headed by the Chief Secretary to finalise a set of SOPs (Standard Operating Procedures) to check and prevent such incidents in future. Captain Amarinder had made it clear that he did not want any more lives to be lost in the state in future on account of open borewells.